Conservative Conference sets out our vision for Britain 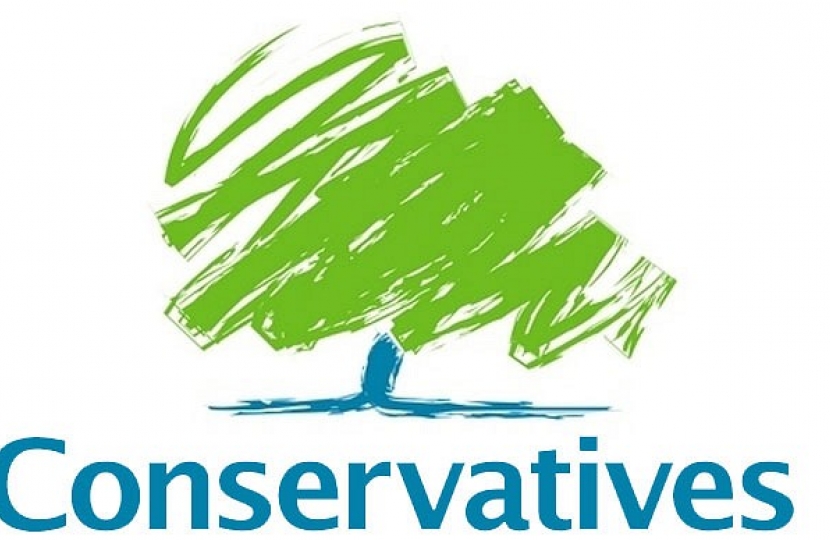 Listening to George Osbourne lay out his plans for Britain's recovering economy; to Theresa May talking about how she's standing up for Britain's interests; Chris Grayling discussing his reforms to our justice system or Boris waxing lyrical about his infrastructure projects in the capital it is hard to see past the positive impact that Conservative government is making.

Over the last 3 years since the election 25 million people have seen their income tax reduced, with 2.4 million of the lowest earners lifted out of tax altogether. Fuel duty has been frozen which means that petrol is 13p a litre cheaper than it would have been under Labour. Mortgage rates are at a record low, council tax has been frozen and pension have increased. The Conservative Party are making a difference to the everyday cost of living for British people.

At the same time government spending is being slashed with the deficit already having been cut by a third, to ensure that our children aren't saddled with this enormous national debt left by a free-spending Labour government. We've created 1.4 million private sector jobs, and employment rates continue to increase. If you can make it to our Jobs Fair in Hucknall on October 11th we'd love to show you some of the new opportunities available in Sherwood.

Benefits have been capped so that nobody who doesn't work can earn more than someone who works hard for a living, and this week George Osbourne announced a new policy whereby those who are long-term unemployed will have to work for their benefits by helping community groups or local charities for 30 hours a week and giving back to the taxpayers who support them.

Immigration is down, crime is down, waste is down and Britain is on the road to recovery. In Sherwood we can be confident that over the coming years we will see things continue to improve as our MP and our Conservative government continue to work for the interests of hard working people in our constituency.