Labour Conference shows nothing has changed 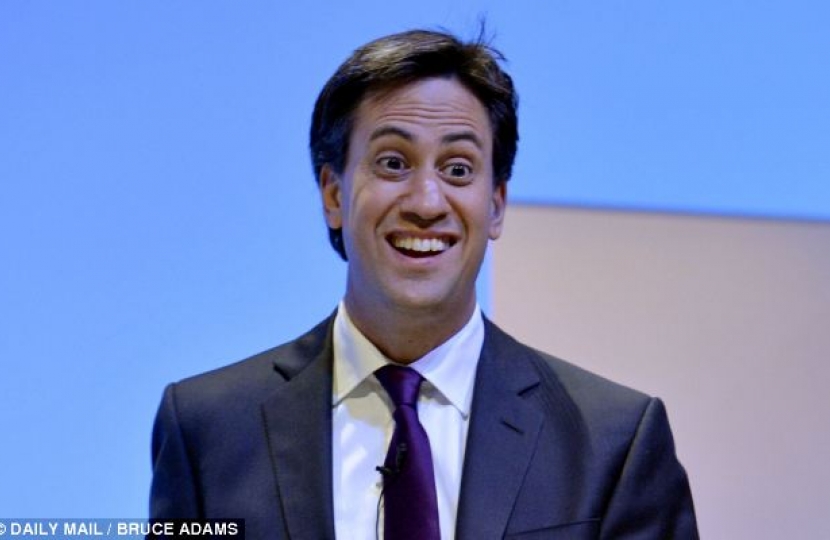 In response to claims that Labour had no policies and no clear direction, Ed Miliband this week has decided to throw out some random policy statements that would take us back to the 1970s. At Labour Conference this week Ed's policy ideas included freezing energy prices; a move which would kill off any chance of economic growth within the sector and put our national supplies at risk, as well as business tax policies that will benefit only a tiny minority of the very smallest businesses. Ed panicked and decide that any policies were better than no policies, which has turned out to be a mistake as media and business labelled his plans 'economic suicide'.

Miliband found himself having to distance himself from the failed Labour governments of the 1970s as comparisons were drawn by the media and Ed was forced to brand himself and his party as old-school socialists, moving Labour firmly back to the left. Whilst many previously had seen Miliband as awkward, geeky or out of his depth, these new visions of life under a Labour government caused the Telegraph to upgrade him to 'terrifying'. At the same time Shadow Chancellor Ed Balls managed to spend £11 billion in just one short Conference speech without clearly identifying where this oney would come from, confirming that they haven't learned their lessons from the overspending of Blair and Brown.

The more the Eds say, the more compelled we should be to vote Conservative in 2015.