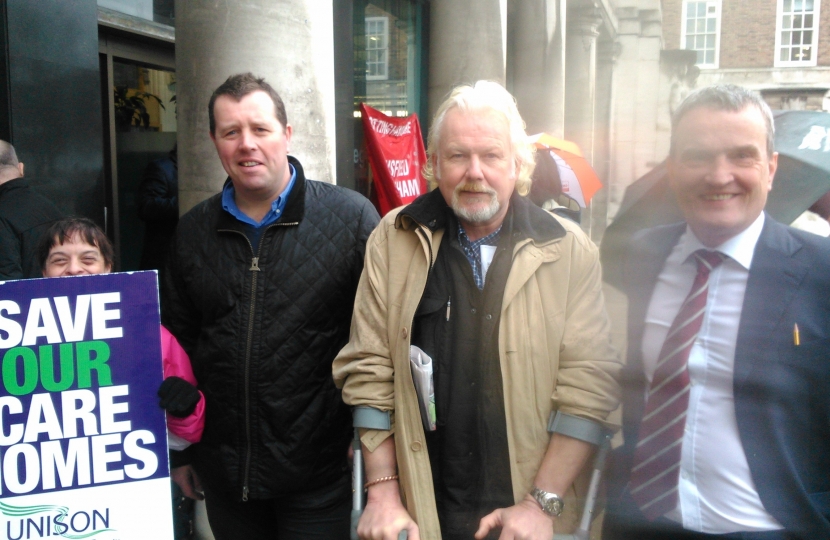 Last night every single Labour County Councillor, including Cllrs Peck and Pringle who represent Edwinstowe, Ollerton and Boughton where two care homes are marked for closure, voted to close our local care facilities and stop accepting new residents. The Conservative and Lib Dems all voted against the plans, that will see vulnerable people lose out on vital care.

Despite almost 7000 people signing up in support of saving the homes, the Labour Councillors voted with their party whip instead of in the best interests of local people. It would only have taken one Labour Councillor to have had the courage to do the right thing to have overturned the budget and saved the homes. Several Labour Councillors even signed the petition to save the homes, but wouldn't back that up by actually doing anything to prevent it.

The Conservatives will continue to support local residents and campaigners in every effort to save Bishops Court and the White Water Centre, for the local people that rely on these services. Local MP Mark Spencer went with a team of local campaigners to protest outside County Hall on the day of the vote (pictured).