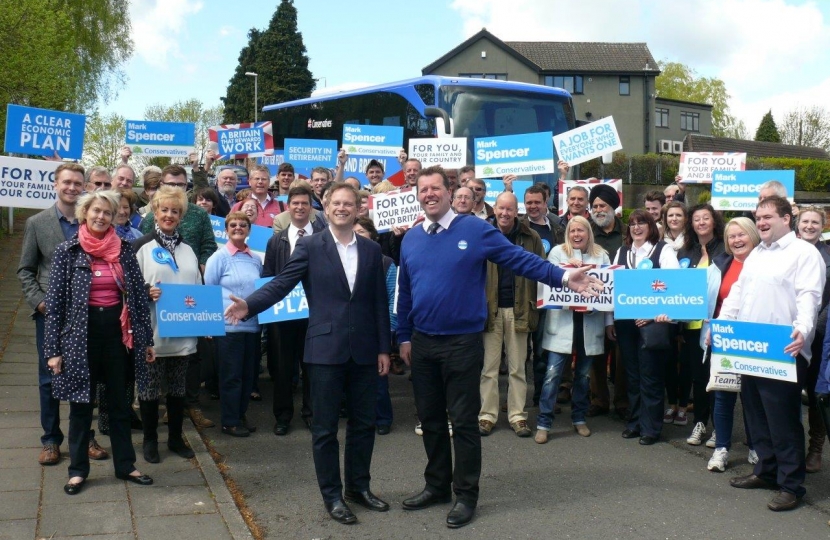 We've had a great deal of success in local elections on May 7th, with 9 new District Councillors elected and all of our sitting Councillors returned across our 3 Councils.

At Ashfield, congratulations to Cllrs Rostance and Rostance, and to Cllrs Murphy and Bradley... All newly elected in Hucknall.

Finally in Newark and Sherwood.congratulations to Cllr Taylor, re-elect in Farnsfield...

Well done also to those across the whole constituency who worked incredibly hard but missed out, some by as few as 8 votes!! Special mention should go to Don Brown, Tom Smith, Glenn Bardill, Tim Wildgust, Anthony Rostance, Trevor Peat and Rebecca Cullin - all of whom came incredibly close!