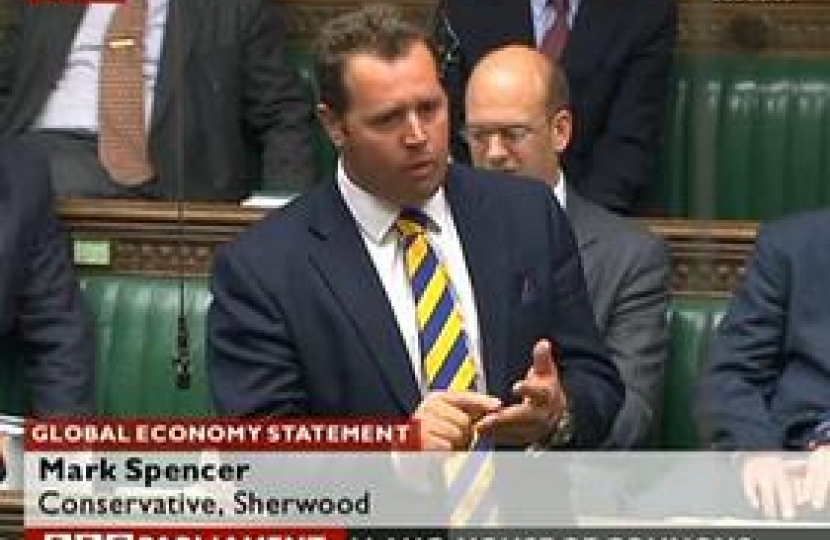 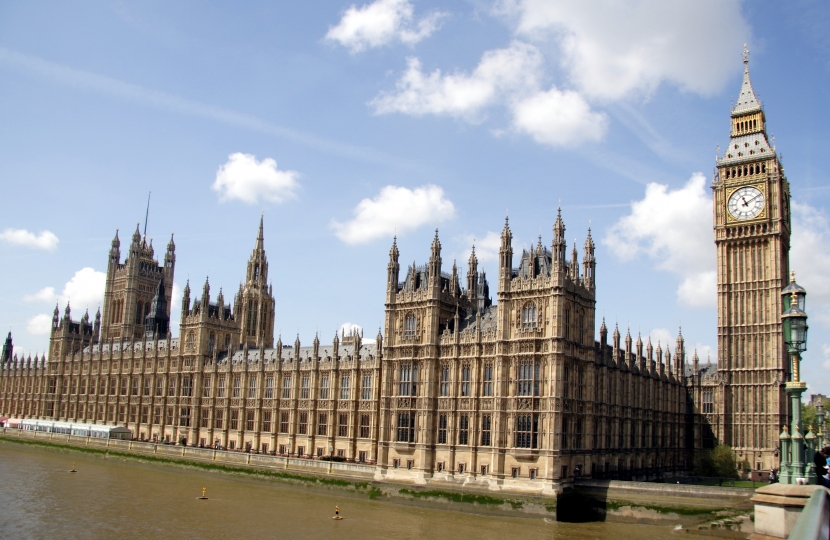 Mark Spencer, Member of Parliament for Sherwood, has secured and Adjournment Debate in the House of Commons this Thursday 16th May, to discuss “Sentencing for people convicted for road traffic offences”. Mark will be calling on the Government to play its role in ensuring that serious traffic offences such as careless and dangerous driving are prosecuted as consistently and forcefully as more minor offences such as speeding.

Mark said: “On being elected for Sherwood, one of my two primary goals for the constituency was to improve road safety both locally, with the improvements to the junctions on the A614 and the installation of speed cameras, and more generally, by focussing on young driver training and driver safety.

“I called for this debate following a meeting with a constituent who was rightly appalled to be told that, having been knocked down by a man with 6 points on his licence and a historic driving ban, it was not within ‘the public interest’ to pursue a prosecution. Given that in Notts total of 58,373 speeding tickets were issued between April 2011 and March 2012 (compared to 41,643 the year before) this doesn’t seem right.

“Let me be clear; I fully support the enforcement of speeding penalties as part of our road safety strategy and in no way seek to trivialise the offence of speeding which is rightly policed firmly in Sherwood. But we must confront the fact that there is a perception that the authorities are much keener to prosecute those perhaps caught speeding at 34mph in a 30mph zone than to pursue prosecutions for those causing serious injuries through careless or reckless driving.

“It looks to the outsider as though there is currently a discrepancy between the seeming reluctance of the Crown Prosecution Service to pursue convictions for careless driving offences and the diligence of local police in issuing tickets. This debate seeks to highlight that responsibility for implementation of the road traffic laws put in place to keep us all safe should not fall so heavily on local law enforcement but should be shared more fairly throughout the criminal justice system.”