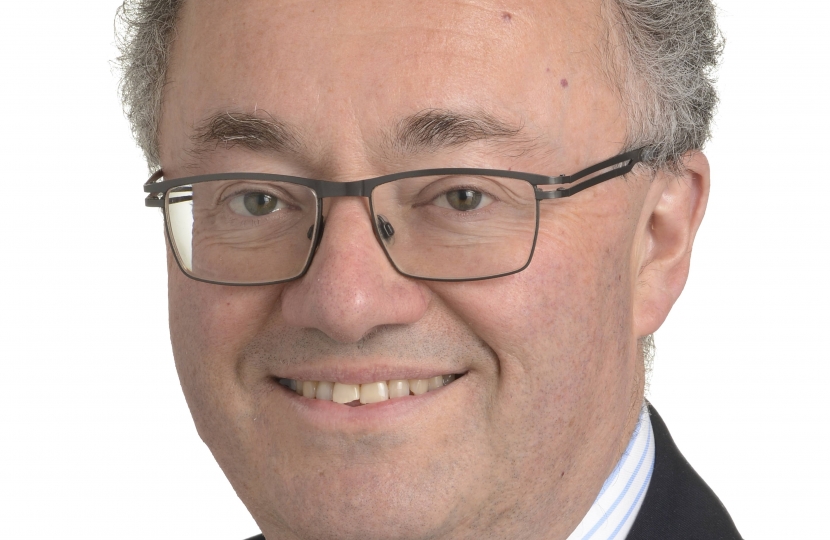 Prior to his election, Rupert worked in publishing and has extensive political links across the East Midlands. He stood as a European Candidate for the East Midlands in 2009 and knows the region well together with the members and activists at all levels within the Party. He has written several books about the region, including The Battle of Lincoln and Food and Drink of Leicestershire.