Mark Spencer is a local farmer and a businessman.  He and his family have lived in the Sherwood Constituency for four generations, at Lambley, on the urban fringe of the City of Nottingham.  Born in 1970 Mark attended Lambley Primary School and Col Frank Seely School in Calverton.  He then qualified at Shuttleworth Agricultural College in Bedfordshire, before joining the family farm business. A former dairy farm, the business has developed and now employees around 50 local people, growing potatoes, vegetables and producing free range eggs, beef and lamb which are sold at Spring Lane Farm Shop.  Mark has always actively supported the local and wider community and Mark is a past Chairman of the National Federation of Young Farmers’ Clubs.

Mark was a Trustee of The Royal Agricultural Society of England and for a number of years was the Honorary Show Director of The Royal Show.  Mark is a past vice Chairman of School Governors of Woodborough Woods Foundation School, where he was chairman of the Disciplinary Committee. As Chairman of the Lambley Playground Fund he helped raise over a £100,000 to provide new play equipment in the village and Mark is also Trustee of the Core Centre Calverton, an Adult Education Centre.

Mark’s focus is on energy security, agriculture and business. In this Parliament he has been made Parliamentary Private Secretary to Liz Truss, the Secretary of State for DEFRA. Thanks to being on the Government’s Green Watchdog he spends a lot of time working on environmental issues, especially energy since he is passionate about ensuring Britain’s future energy security.

Coming from a farming background, Mark also focuses on agriculture and rural communities and he is particularly committed to ensuring that British food production is recognised and promoted as world class. In addition he works with the Coalfield Communities All Party Parliamentary Group (APPG) to help restore the economies of former coalfield areas.

Mark has also campaigned for improved road safety on the A614 and was named the Brake Road Safety Parliamentarian of the Year 2011, and boosting the wider economy of the East Midlands.

More recently he's raised a vast number of constituency issues in the House, including housing issues around Hucknall, the Bilsthorpe Incinerator and the plight of Thoresby Colliery. 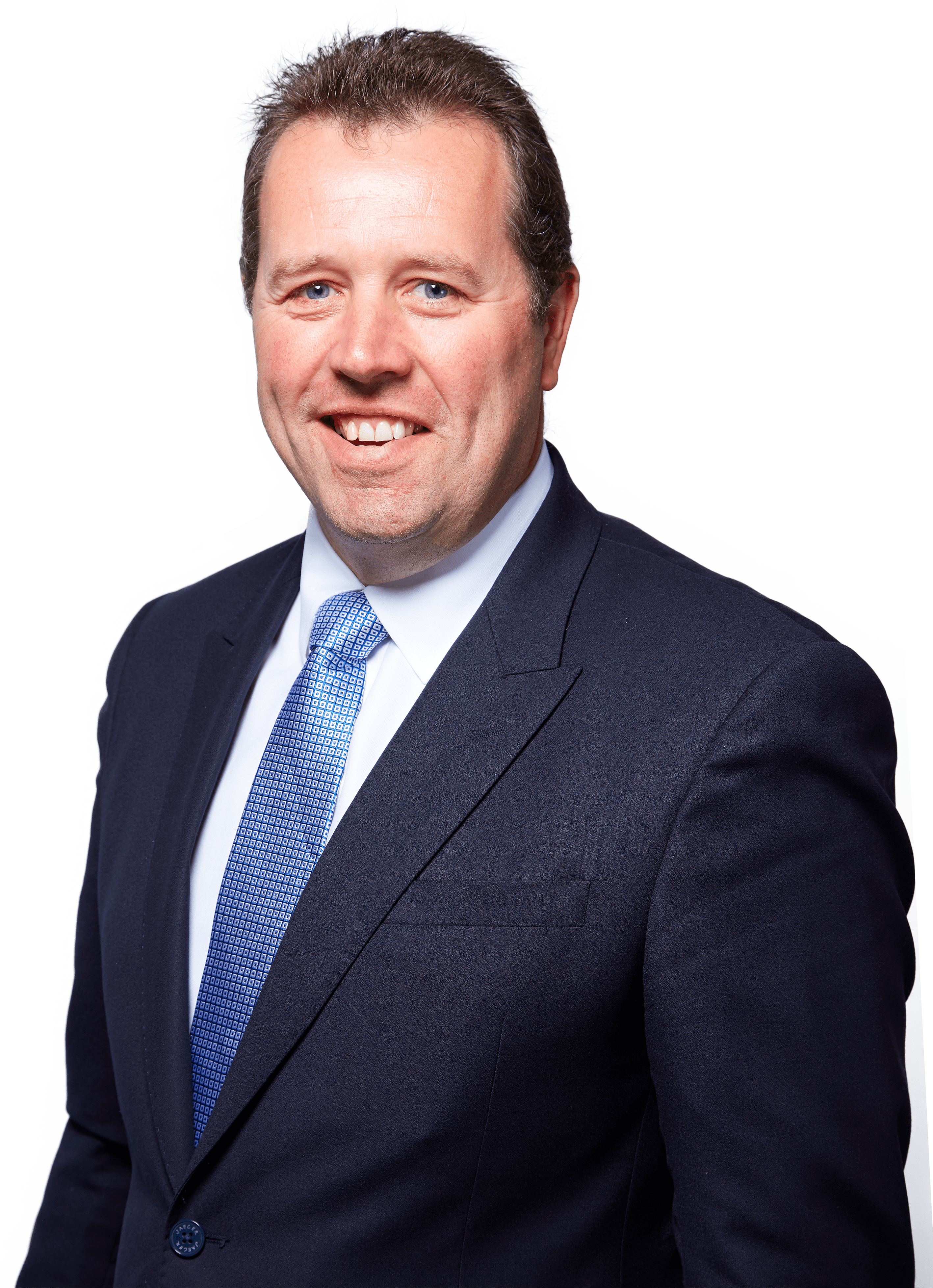